Stephen Tuttle of West Chester, PA passed away in 2019 after a courageous battle with cancer.

Steve was an avid athlete. He was a swimmer in college, and enjoyed jogging and playing tennis. Even though he never played soccer, he dedicated many years to coaching his children (either as head coach or from the sidelines!). He became passionate about cycling, and regularly clocked over 100 miles per week riding up and down the hills of Chester County. Steve contributed enormously to the Abramson Cancer Center’s annual bike race, raising thousands of dollars in sponsorships on behalf of the RadOnc department. He loved traveling, especially trips that would allow for hiking, biking, and the “more than occasional” craft brewery stop. Steve will always be remembered for his contagious smile, his sense of humor, boundless optimism, dedication to teaching, and love for his family and friends, as well as his unwavering support of the perennial underdogs – the Cleveland Browns.

Steve invested just as much energy and passion into his career in Radiation Oncology. His education and career highlights included:

A Picture’s Worth A Thousand Words 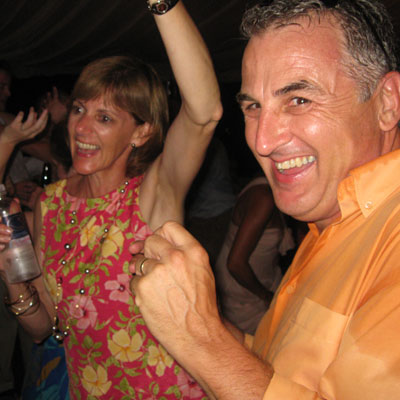 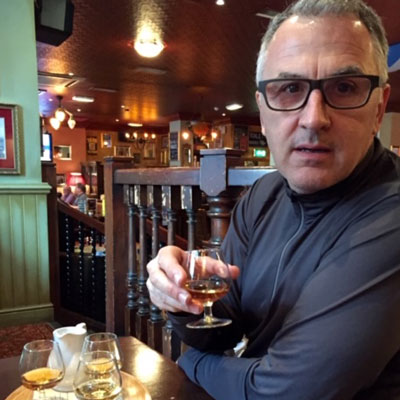 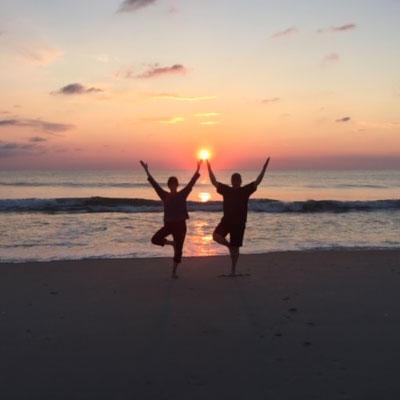 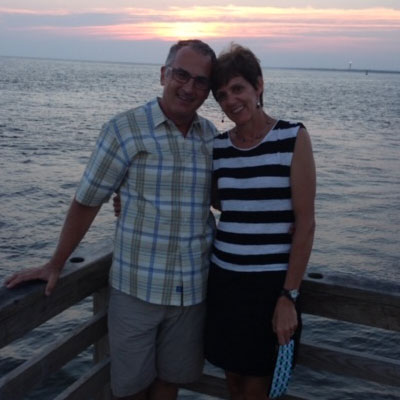 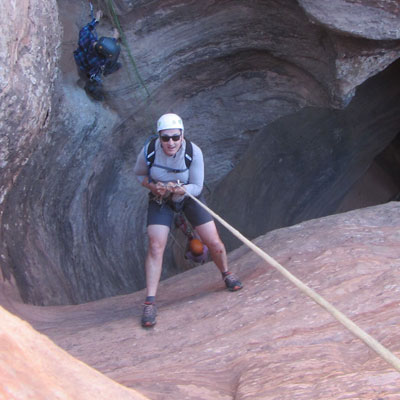 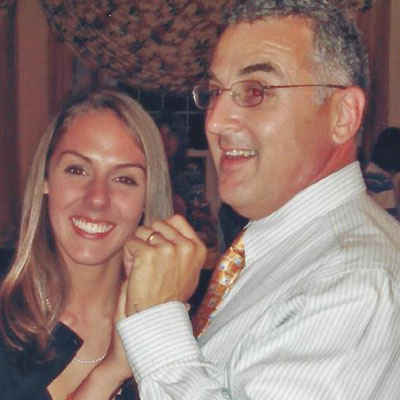 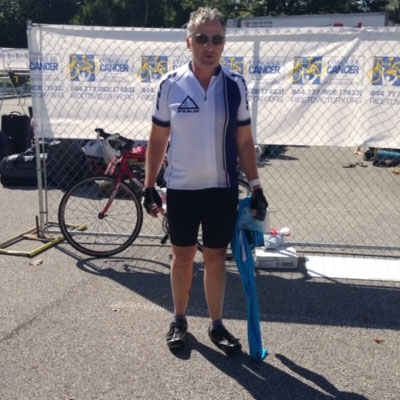 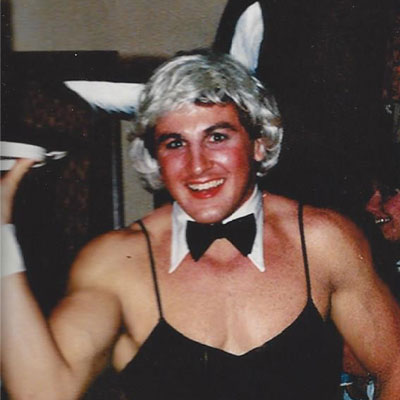 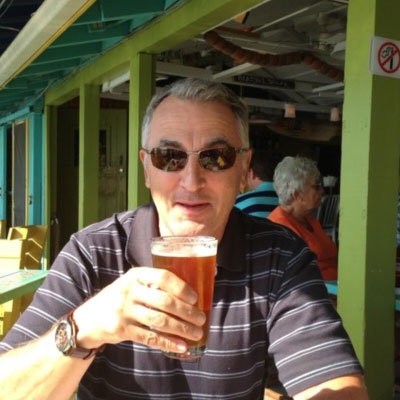 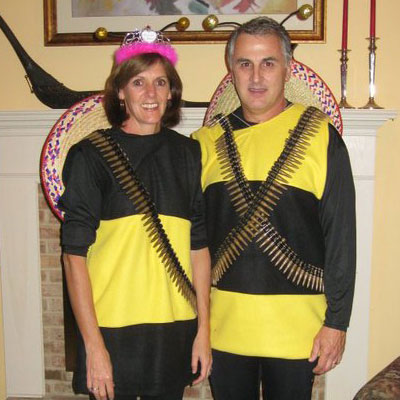 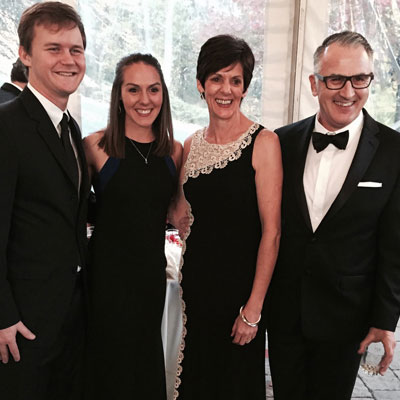 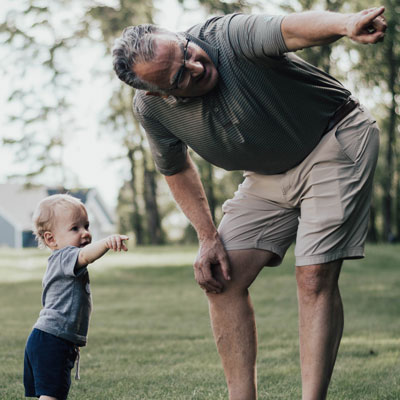 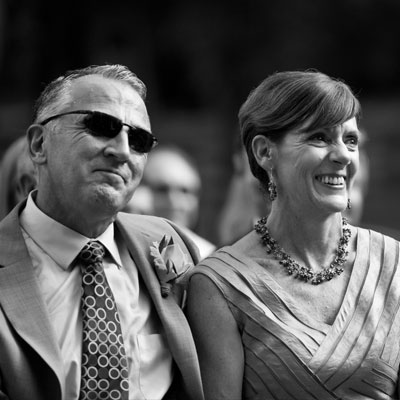 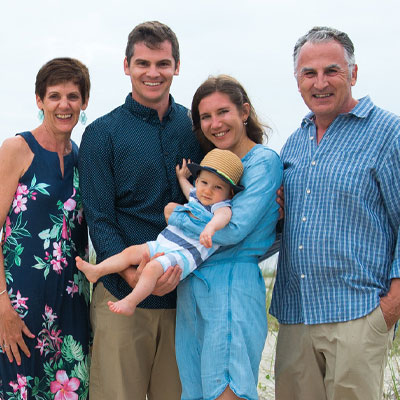 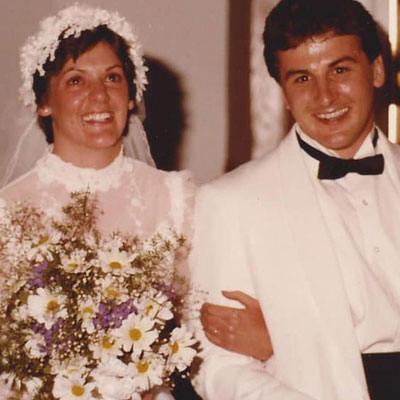